To save the Ascendancy, will Thrawn be willing to sacrifice everything? including the only home he has always known?

Lesser Evil picks up in the aftermath of Greater Good. Jixtus, who was revealed to be the true villain in the trilogy’s middle book, is beginning to step out of the shadows as he continues to manipulate the Nine Ruling Families and the Forty Great Houses of the Chiss Ascendency into a civil war that will leave them ripe for conquest. But Senior Captain Thrawn of the Chiss Expansionary Defense Fleet has one last, desperate plan to stop Jixtus.

As with the earlier books in the trilogy, Lesser Evil is elaborately plotted, telling one story in the present and a related one from the past in alternating chapters. While lengthy, the story never drags. And the book manages to both cap off the story of Thrawn’s time within the Chiss Ascendancy while also positioning Thrawn for the beginning of the next trilogy showing his rise within the Empire.

“This book is quintessentially Star Wars. It combines plot heavy space battles with many, many characters with genuine human emotions that catch you off guard.”

As with the first two books, by far the most interesting parts of Lesser Evil were everything to do with the politics and inner workings of the Ascendancy itself. The power plays and machinations of the ruling Chiss families remain unlike anything we currently have in Star Wars, and it proves to be especially refreshing for a book set during a well-trod time period.

The audiobook is phenomenal. Marc Thompson does something for one character to relate them to another, that as a voice actor I noticed and made my jaw hit the floor. And the final battle is as cinematic as Star Wars should always be. A very satisfying conclusion to an enjoyable series. 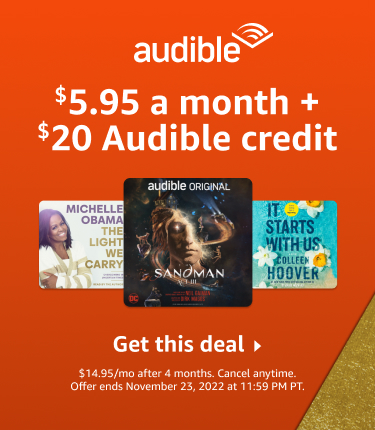 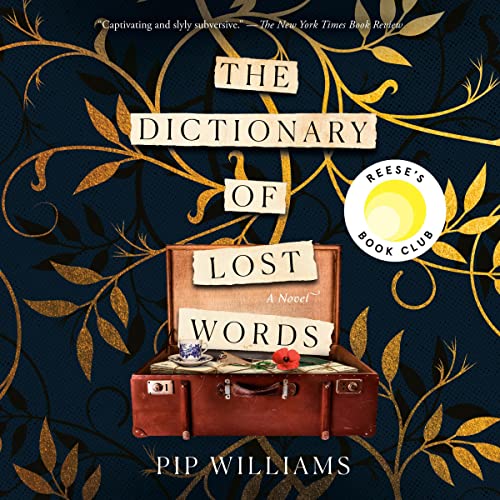 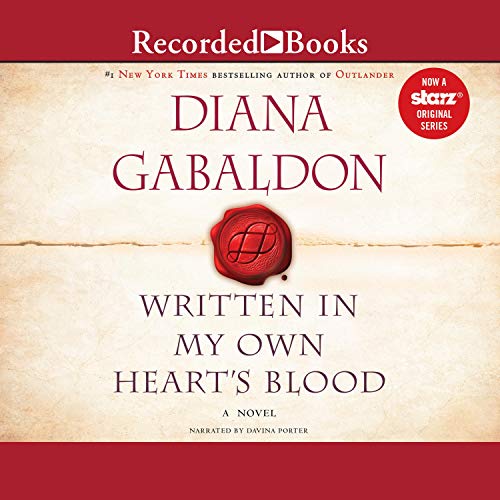 It's 1778 and Jamie Fraser has just come back from the dead. To find his beloved wife, he married his best friend's husband. Back in another time, in Scotland, Roger MacKenzie is desperately trying to find his son, James. He's preparing to go back through Stonehenge. 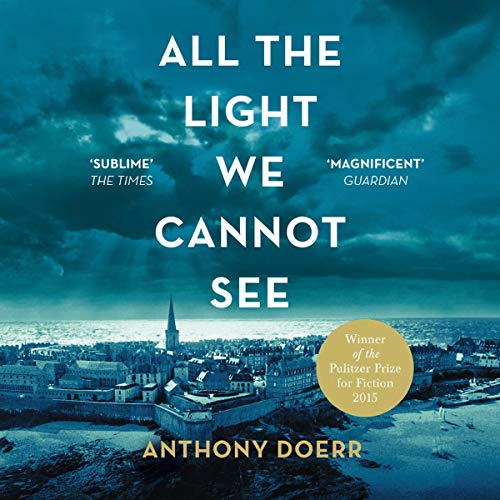 All the Light We Cannot See is an epic novel about a blind French young girl and a German boy during World War II. Marie Laure lives with his father in Paris, just across from the Museum of Natural History, where he works as the Master of the Locks. When she was six, she lost her sight, and her father built a model of their neighbourhood for her, every house, every road, so she could memorise it with her fingers and navigate the real streets with her stick. The novel alternates between these two characters, follows them as they grow up from the 1930s and 1940s in France and Germany, and shows their parallel stories. 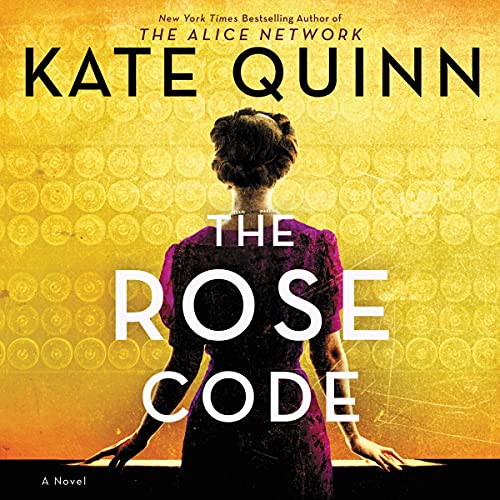 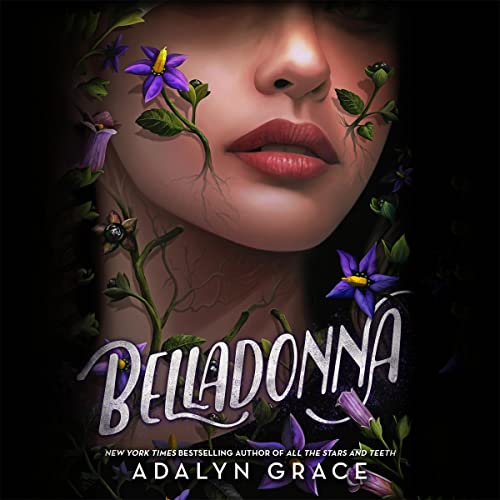 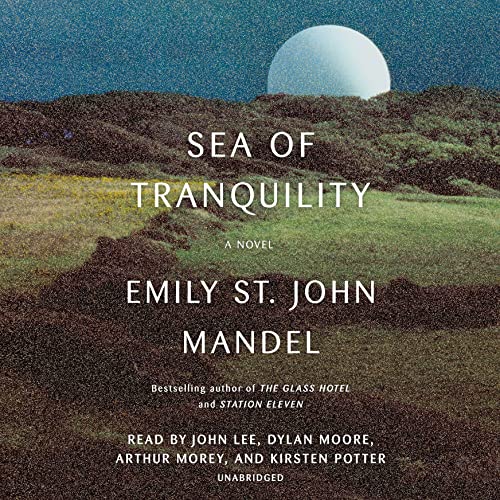 In Sea of Tranquility, the award-winning author of Station Eleven returns with a novel of art and time, love, and plagues that takes the reader from the Canadian island of Vancouver to a dark colony on Earth’s moon 500 years later. 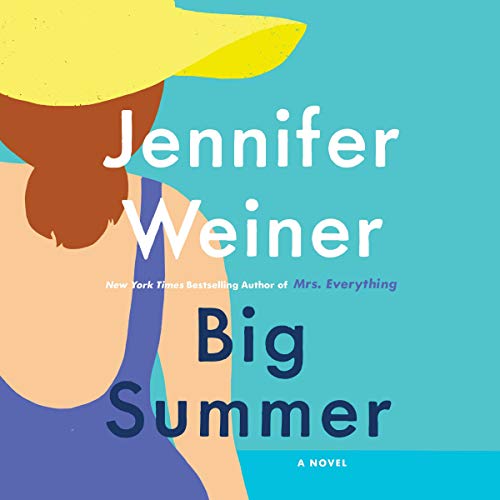 Big Summer is a deliciously funny novel about the importance of accepting yourself through all life‘s ups and downs. The book is about women's friendships, the pitfalls of living life out loud and online, and the resilience of the human spirit. 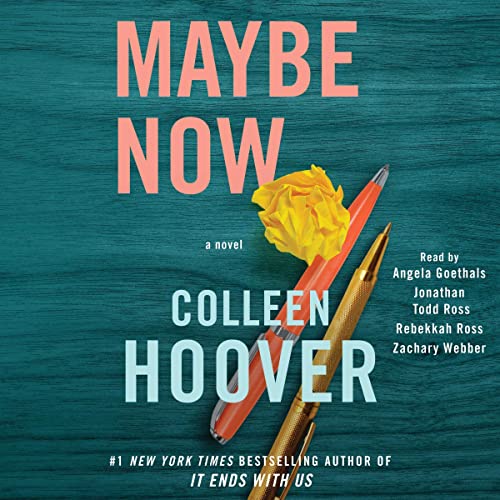 Maybe Now is the eagerly anticipated conclusion to the blockbuster Maybe Someday trilogy by No. 1 New York Times bestselling author Colleen Hoover has all the beloved characters.