Blood and Ash Books In Order: Which One Should You Read First?

Blood and Ash is a thrilling, addictive, and unexpected book series by the author Jennifer L. Armentrout perfect for fans of Sarah J. Maas and Laura Thalassa. From Blood and Ash, the first book of the series was released in 2020.

The Plot of the Blood and Ash Series: A Summary of Books 1-4.

Chosen by fate to be the one who would usher in a new era, Poppy’s life has never been hers alone. The life of the maiden is lonely. Not to be touched. Not to be taken lightly. Destined to never speak to someone. Never to experience a pleasure.

She would rather be with the soldiers fighting against the evil that took her parents than preparing to be found fit by the gods. She’s always had no choice.
Poppy has a huge responsibility on her shoulders. She doesn’t know if she wants it for herself. Because a Maiden has feelings. And a soul. And longing. And when Hawke enters her life, she becomes entangled with fate and duty. He provokes her anger, makes her doubt everything she believes in, but tempts her with the prohibited.

A fallen kingdom has risen again, determined to take back its land through violence and revenge. As the shadows of those who have been cursed draw closer, the line between good and evil becomes increasingly difficult to distinguish. Poppy is not just on the verge of losing everything she loves, including her life, but she’s also at risk of losing her heart.

Who is Jennifer L. Armentrout? An approach to the Author of the ‘Blood and Ash’ Series.

#1 New York Times bestselling author Jennifer lives in Charlestown, West Virginia. All the rumors you’ve heard about her aren’t true. When she’s not working, she’s usually hard at work writing. She spends her time reading, hanging out with her family, watching really bad zombie films, and pretending to write. In early 2015, Jennifer was diagnosed as having retinitis pigmentosa. Retinitis pigmentosa is a group of rare genetic diseases that affect the eyes. It causes damage to the light-sensitive tissue in the back of the eye called the retina. Eventually, it leads to blindness. Because of this diagnosis, educating people about the various levels of blindness has become her passion, alongside writing, which she intends to continue doing as long as she can.

She dreamed of becoming an author from the time she was in algebra class when she spent most of her free time writing short stories… which explains why she had such bad grades in math. Jennifer writes young adult fantasy, sci-fi, and contemporary romance. She has been published with Tor, HarperCollins Avon, William Morrow, Entangled, Teen and Brazen, and Disney Hyperion and Harlequin teen. Her Wicked Series has now been optioned for a movie.

Jennifer has won numerous prizes, including the 2013 Reviewer’s Choice Award for Wait for you, the 2015 Editor‘s Pick for Fall With Me, and the 2014/15 Moerser-Jugendbuch- Jury award. Her young adult romantic thriller NO ONE TO BLAME was 2014 nominated Best Young Adult Novel by YALSA. Her adult romantic suspense thriller TILL DEATH was an Amazon Editors’ Choice and iBooks Bestseller. Her young adult contemporary novel THE PROBLEM WITH FOREVER won a 2017 RITA award in Young Adult fiction. She has written adult and new adult romantic fiction under the pen name J. Lynn. She is published by both Entangled Brazen and Har­perCollins.

She is the founder of ApollyCon and the Origin Event, an annual conference for young adult, new adult, and adult fiction writers.

A List of All Blood and Ash Books in Order With Synopsis:

There are four books in this series and here is the chrono­logical book order:

Chosen by fate to usher in a new age, Poppy’ life has never been her alone. The life of the maiden is lonely. Not to be touched at any time. Never to be looked upon. Not to be spoken to. Never to experience pleasure. She’d rather fight back the evil that took away her family than prepare to be found worthy by them. She has always had no choice.

Everything Poppy has always believed in is a lie. Including the man she was falling love for. Thrust among those who view her as a symbol of an evil empire, she hardly knows who she is without her mask of the Maiden. She knows that nothing is as dangerous for her than him. The Dark One. The Prince of Atlantia. She wants to fight him, so she’s more willing to obey his orders. He may have taken as his girlfriend, but he will never be able to have her.

She’s been the one who has been victimized and the one who has survived. Poppy never thought she’d find the love she has with Prince Casteel, but she did. She want to enjoy their happiness but first she need to free his brother and find him. It’s an extremely risky mission and one with far reaching consequences that neither you nor anyone else has ever thought of before. Because Poppy is chosen, she is blessed. The true ruler of Atlantia. She carries the bloodline of the King of Gods inside her. She is the rightful heir to the throne.

Casteel Da’Neer knows all too well that few people are as cunning or vicious than the Blood Queen, but he couldn’t have anticipated the staggering revelations. What she has done is almost unimaginable. Nothing will prevent Poppy from freeing her king and destroying everything the Blood crown stands for. With the strength of Primal Life’s guards backing her up, Poppy must convince Atlantian generals to go to war against their own people. Because there can be no retreat from this battle. If she has any hope of living peacefully with her husband’s kingdom, she must leave.

Audiobooks are becoming increasingly popular among young readers. There are several reasons why parents should consider buying audiobooks for their kids. They have become a great way to listen to books and stories, especially for those who struggle with reading.
Read More
5 minute read

A young man named Percy Jackson is the subject of the Rick Riordan book series, which is often referred to as Percy Jackson & the Olympians.
Read More
3 minute read

In The Skyward Series, the surviving members of the human species are imprisoned on a planet that is often assaulted by unidentified alien starfighters after being defeated, crushed, and driven nearly to extinction.
Read More
3 minute read

The Divergent series was written by Veronica Roth. It is a young adult science fiction series. The story takes place within a dystopian society divided into five different factions: Candor (honest), Abnegation (selfless), Dauntless (brave), Amity (peaceful), and Erudite (intelligent). In this dystopian society, citizens are defined according to their social and personality-based affiliations in order to remove any threat of anyone exercising independent thought. We follow Beatrice Prior who changes her name to Tris. She was born into Abnegation and transferred into Dauntless, and she has to figure out her life as one of them while hiding her true nature from everyone else and living with the danger that she might be killed if it is discovered that she is Divergent.
Read More
3 minute read

Red Queen is a well-known young adult fantasy series written by American author Victoria Aveyard, taking place in a world where blood is the main dividing factor. Red Queen, which was released in February 2015, is really the author's debut novel. 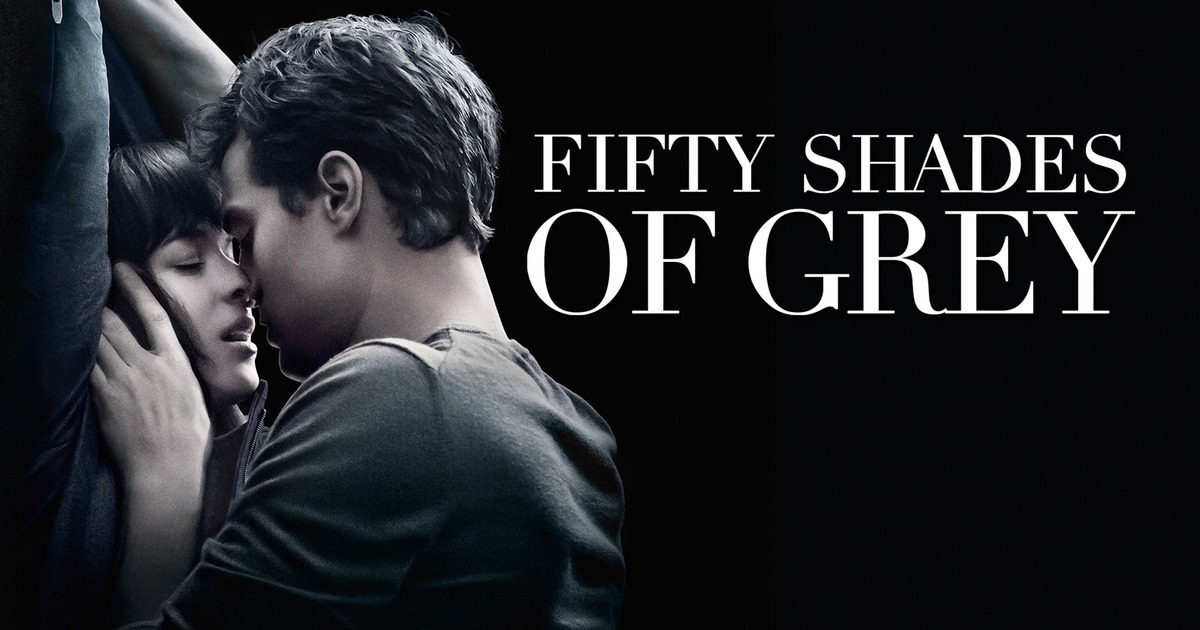 In Fifty Shades of Grey, after interviewing successful entrepreneur Christian Grey, Anastasia Steele finds him very attractive and very intimidating. She was convinced that her meeting had gone badly, but when he turned up at the store where he worked part-time, and invited her out, she couldn't resist.
Read More
4 minute read

The Lord of the Rings series is one of the most popular book series ever written. Tolkien’s works and world inspired many modern fantasy authors. He is widely considered to be one of the fathers of modern epic fantasy.