If you’re a spiritual skeptic who really needs meditation in your daily routine, this is the perfect book for you.

10% Happier is a spiritual book written for and by someone who wouldn’t normally read a spiritual book. It is both a serious and a hilarious look at mindfulness and meditation.

Dan Harris always believed that the restless, unrelenting, and impossible-to-satiate voice in his head was among his greatest assets. If you want to get ahead in an ultra-competitive field like television news, you need to be constantly worrying and hypervigilant. For a while he was successful at using his strategy. He was an anchor for national broadcasts and he covered wars. He then hit the brakes and had an anxiety attack live on the air. What happened next was totally unexpected. Through a bizarre series of events involving a disgraced evangelical preacher, a mysterious self-improvement guru and a fateful gift by his wife, Harris stumbled upon something that allowed him to tame the voice in his mind: meditation.

“The book itself is a narrative of Dan’s conversion amidst the harried and decidedly un-Zen world of the New York Times newsroom. It ends with a section for the beginner on how to get started with meditation.”

At first he was very skeptical. He had always associated meditation with bearded swami and unwashed hippies. But when confronted with the mounting scientific evidence that just five minutes a day can literally change your life, he decided to take a deep dive into meditation. Harris’ life wasn’t turned into a parade of rainbows and unicorns, yet he did gain a passion to meditate every day. 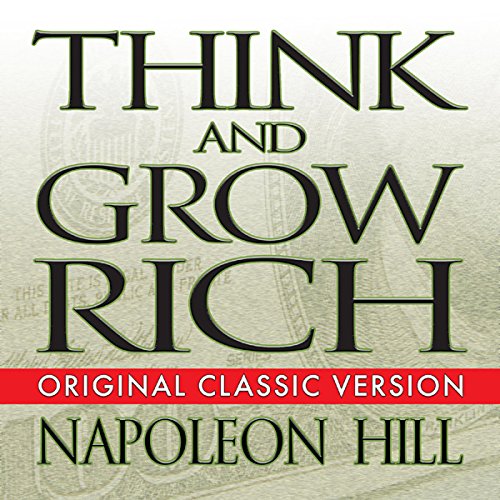 Think And Grow Rich is one of the most prestigious and treasured books in the field of motivational literature. Napoleon Hill gives you a blueprint for self-mastery helping you accomplish whatever goal you have set up for yourself. 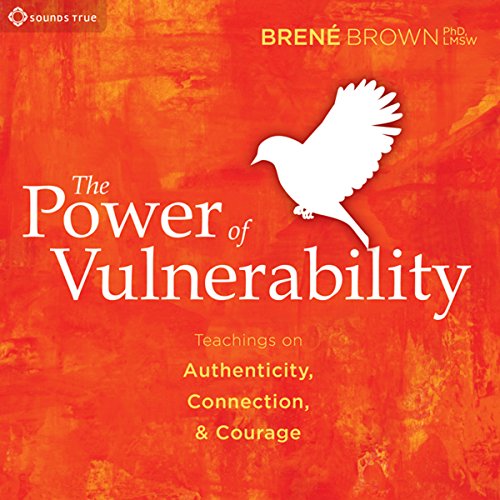 In this incredibly life-changing lecture, Dr.Brené Brown helps people to see the beauty that exists in vulnerability. Vulnerability is different from weakness. We often associate vulnerability with feelings we don't want to experience, such as fear, shame and uncertainty. Yet we too often forget that vulnerability is also the source of joy, belonging, creativity, authenticity, and love; and that when we dare to let down our guard, we open ourselves to new experiences that bring purpose and significance to our lives. 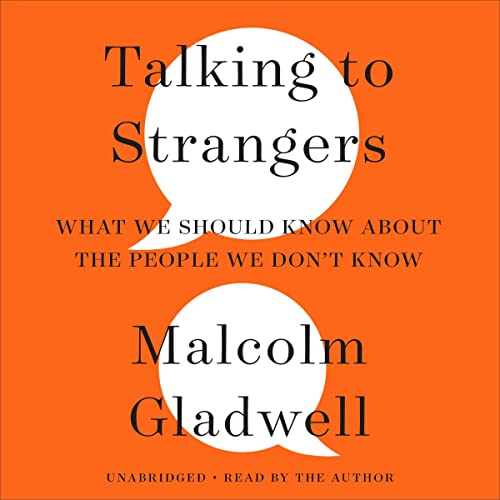 Talking to Strangers seamlessly combines audiobooks and podcasts, creating a totally new and realistic listening experience. Malcolm Gladwell wasn't just writing a book for the sake of writing a book. He was also producing music for the ears. You'll hear the voices of people who were interviewed by Malcolm Gladwell when he wrote Talking to Strangers. 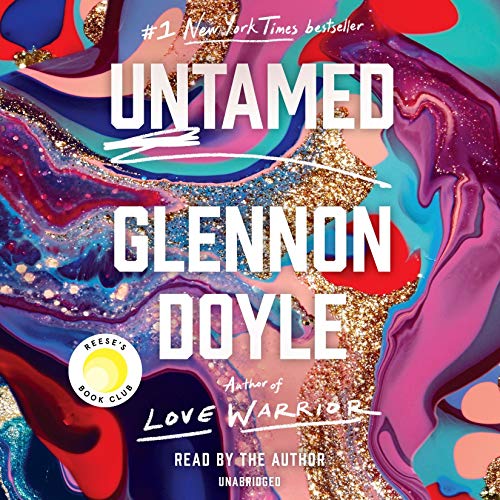 Glennon Doyle shows us the trials and tribulations of learning how to accept that she is not the cultural norm, she has feelings for someone of the same sex and that is okay. She shouldn’t have to punish herself for the ignorance of others, even if they are her family members. 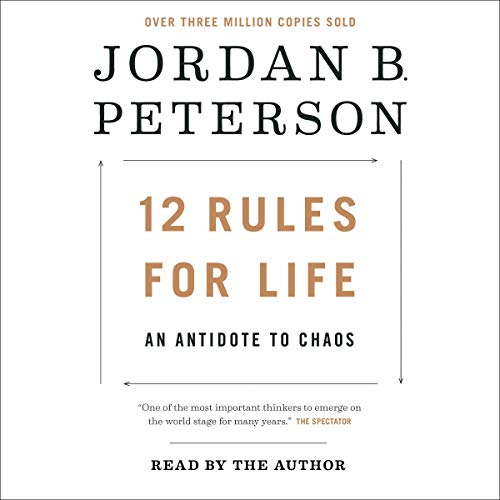 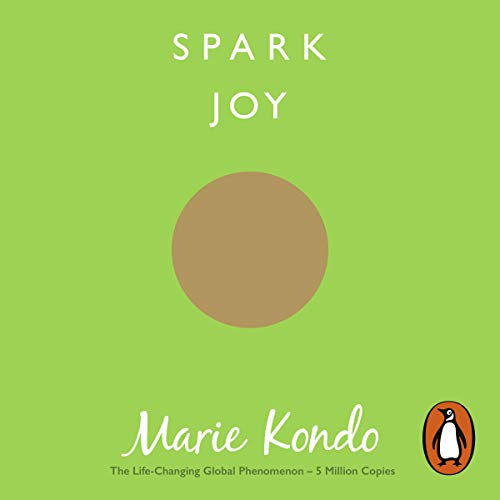 Spark Joy is an in-depth, step-by-step guide to decluttering and organizing your home. It covers everything from bedrooms and kitchens to living rooms, bathrooms, and even offices, as well as a variety of items in different categories including clothing, photographs, paperwork, cutlery, books, cosmetics, shoes, purses, wallets, and valuables. 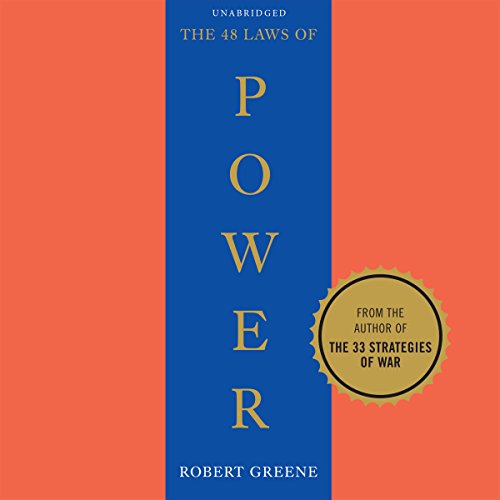 Robert Greene and Joost Elkafers have distilled three thousand year of the history of power through 48 essential laws by drawing on the philosophies of Machiavelli, Sun Tzu, Carl Von Clausewitz, and also from the lives and careers of figures ranging from Henry Kissenger to P.T.Barnum. 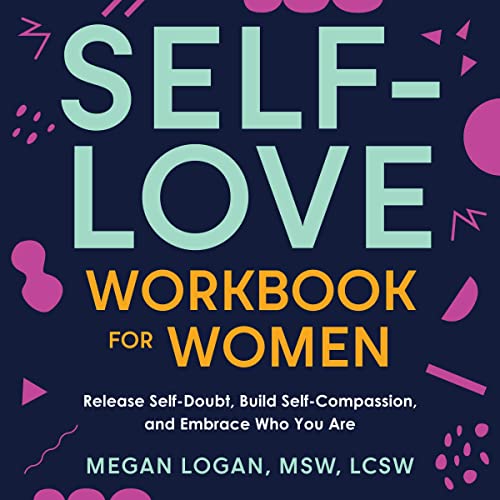 Find out how much there is to enjoy about yourself by using this practical workbook. You’ll start your journey of self-improvement by learning what self-care is and then immersing yourself in exercises to help improve your self-esteem and your relationships.