One American Mother Discovers the Wisdom of French Parenting.

For some quick background, the author is an American who finds herself living with her British husband in Paris at the time of their daughter’s birth. Experiencing motherhood herself, Druckerman witnesses firsthand the differences in how the French families around her are raising their children and the ways in which she’s drawn to the modern-day, American style of parenting she’s most familiar with.

But… When she had her daughter in France, she was struck – repeatedly, and at many levels – at the difference between French and American children. Differences in how they behave, interact with children and adults, how they play with toys….

“Experiencing motherhood herself, Druckerman witnesses firsthand the differences in how the French families around her are raising their children.”

She notes that when she walked into the home of Americans, the house was chaotic, toys asunder, children whining, eating whatever and whenever; the mothers were harried, dressed slovenly; parents stressed and distant.

None of this was true among French families with small children. Their play was quiet and creative, toys were few and neat, interactions (especially with adults) were polite, they ate what their parents ate and when they ate it; the French women were neatly dressed, quickly obtaining their desired weight and size, maquillage applied. French couples went out, and seemed closer than before children.

And this doesn’t even include the differences in sleeping (through the night); early and successful toileting. That French PRE-school kids have a three course meal, cooked on site, every day (that includes le frommage but no dessert). That they don’t snack between meals but we Americans do.

Why the differences? Well, there are many reasons, which the author attempts to divine.

Some have complained that the author’s comments are observational, not scientific. True. But that makes her observations and comments no less valid; or, even, less true.

The popularity of books like this give the impression that today’s American parents are willing to take advice from anyone other than their own relatives. The most helpful advice the French have about child rearing is very traditional, the sorts of things people everywhere have said for generations: don’t pick the baby up the moment it fusses, No means no, you have to try a bite of everything, children and parents are happier when the parents are in charge. Excellent advice, and worth reading if these are unfamiliar concepts to you. A grandparent could give this book as a gift, and thus sneakily impart their own child rearing wisdom to the next generation.

Bringing Up Bébé (2012) By: Pamela Druckerman 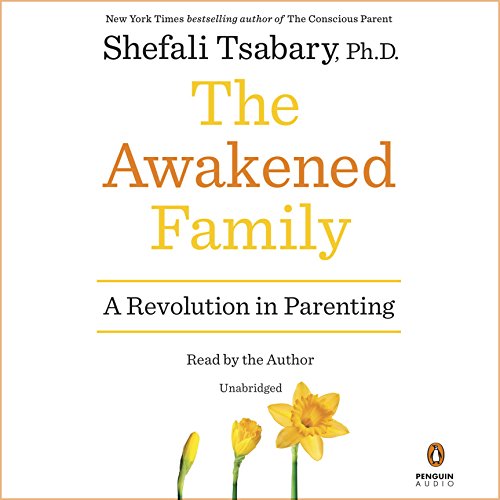 Tsabary truly is breaking down old parenting traditions and putting forth a powerful new premise on how to parent. The framework Dr. Tsabari details here has the potential to be game-changing. The central point of her framework is to drop your expectation for what your child will like or dislike and let them decide for themselves. This seems risky and all, but it makes sense if you read the book and hear her support for the method. Some of what makes it work are the "Awakened" part of the title. 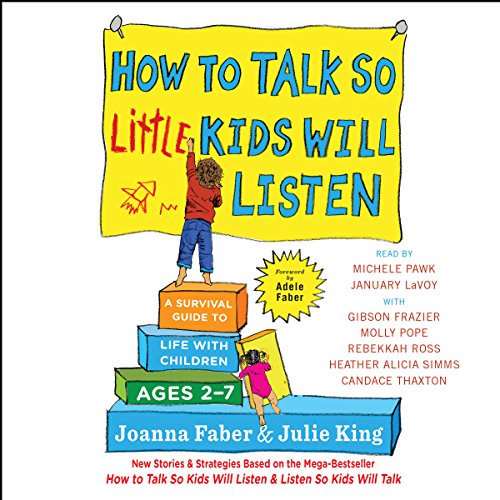 As with the previous book, this is split into chapters for different categoric behavior and situations, with an intro, a discussion of the parental frustrations, and then ideas on how to tackle them. To aid this there are helpful cartoon illustrations of situations showing what we usually do and examples of what different things we could do to improve the situation. 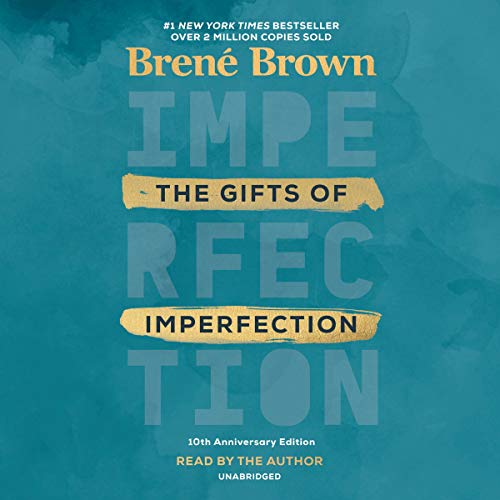 After years of studying, researching, and writing about vulnerability, shame, and fear, Brown noticed a pattern among the people who were living a “wholehearted” life through processing thousands of stories collected. After analyzing the data, realization that she wasn’t living a wholehearted life herself, Brown decided to do further research and create a guidebook to help people pursue the wholehearted life. 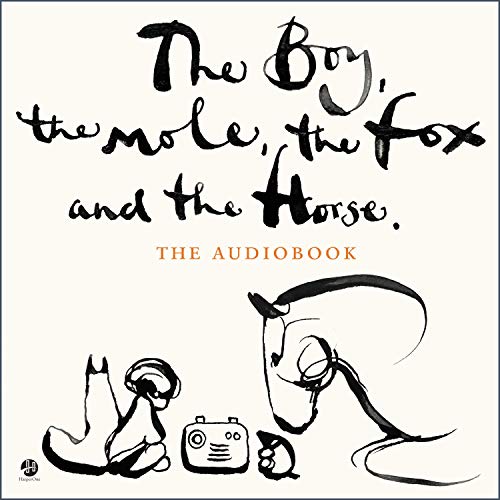 The Boy, the Mole, the Fox and the Horse is a surprising best-seller on kindness and vulnerability is uniting people. Charlie Mackesy's captivating debut blends the simplicity of The Giving Tree, the wonder of The Velveteen Rabbit, and the intrigue of Paddington. 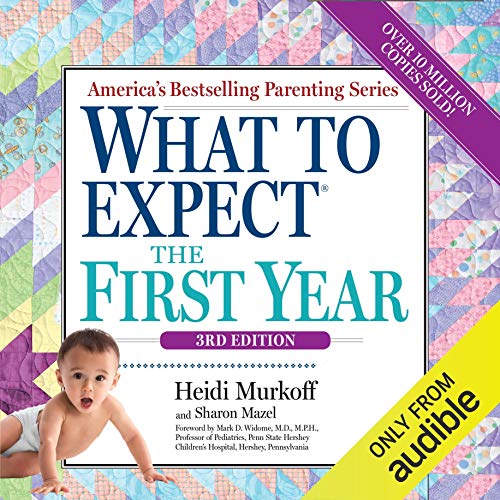 The book has tried and tested methods of what to expect in the first year of raising a child. One definitely resonates with the authors learnings. It has monthly events, discussions on every aspect of a child’s development. 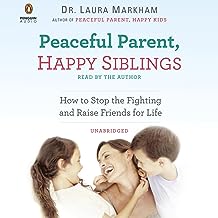 Very helpful information about how to talk to your children and coach them to communicate with each other. This book takes the best parts of Siblings Without Rivalry and How to Talk So Your Kids Will Listen and Listen So Your Kids will Talk and translates them to young kids. 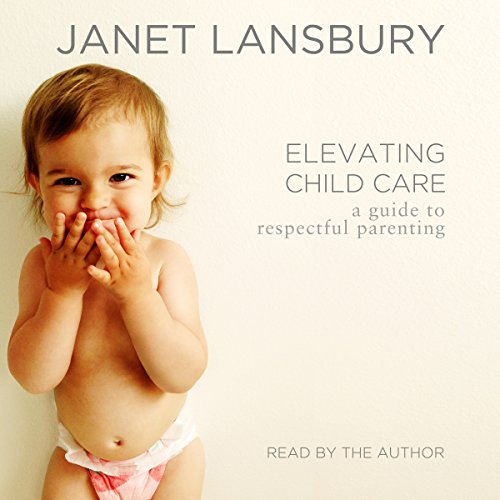 This is a quick and easy read with great principles to set a foundation for gentle parenting. Janet Lansbury does a wonderful job of making a complex topic extremely approachable. Her work stems from the groundbreaking of Magda Gerber nearly half a century ago. Magda was far ahead of her time, but thanks to scientific advances, it is now much easier to qualify her beliefs (which were at the time and still remain someone what unpopular - especially among baby-boomers). 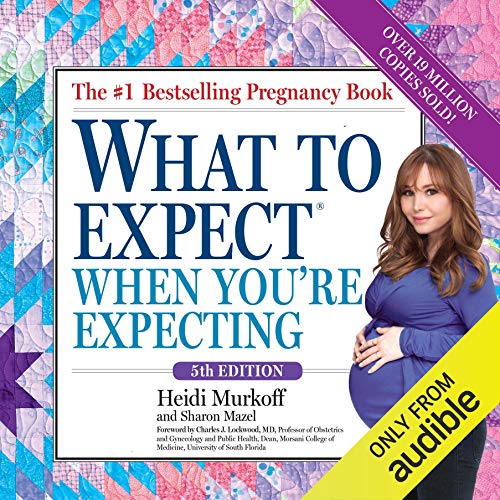 What to Expect answers questions such as what to watch out for when you are pregnant, tips for buying a layette set and how to help you and your husband bond with the newborn. In a way, it's like your mom, doctor and pastor are answering all of your questions.  The book is written in a very inspiring, cheerful tone, without any moralistic or paranoid stuff.